CNN reported on March 3 that the huge trash mountain was left unattended in Uiseong, South Korea. The fundamental cause of the trash mountain is indiscriminate use of plastics. CNN reported that "Korea is the world's largest country in plastic consumption per capita" introducing the problem of garbage left in Uiseong. Korea's annual plastic consumption per capita is 132 kg as of 2015, surpassing US (93 kg) and China (58 kg) to the world's highest level. Highlighted the recent legal battle over the garbage dump in Uiseong and the conflicts in the community. CNN reported that 170,000 tons of garbage are piled up in the Uiseong landfill and residents are suffering from smoke and gas that have been caused by spontaneous ignition of garbage. Smoke from burning plastics contains chemically toxic gas, which is harmful to human body.

The waste was brought in by a waste recycling company called Korea Environment Industry Development, but for some reason, the waste was left untreated and turned into a huge trash mountain. In 2008, the company was authorized to dispose 2,000 tons of waste at the disposal site, but the amount of waste that's currently left unattended is more than 80 times the amount allowed. The year 2017, when garbage began to pile up here in Uiseong, is when the recycling waste problem began to become a big global issue. According to CNN, regulations on the incineration of waste have become stricter in 2017 as the smog problem has emerged. There are three ways to treat waste: recycling, reprocessing with fuel and incineration, which are limited to fueling and incineration of waste due to smog problems.

Unfortunately, at the end of 2017, China announced to stop importing garbage from other country due to environmental pollution. Usually, Garbage from developed countries was exported to Asian countries, including China, and was recycled, but when China stopped importing garbage, the world began to suffer from the global waste crisis. CNN says Korea's exports of plastic waste to China have also decreased by 90%. As an alternative, Korea began to increase its export of trash to other Southeast Asian countries, including the Philippines and Thailand. The waste that some companies exported disguised as plastic to the Philippines recently returned to Korea due to opposition from local environmental groups. 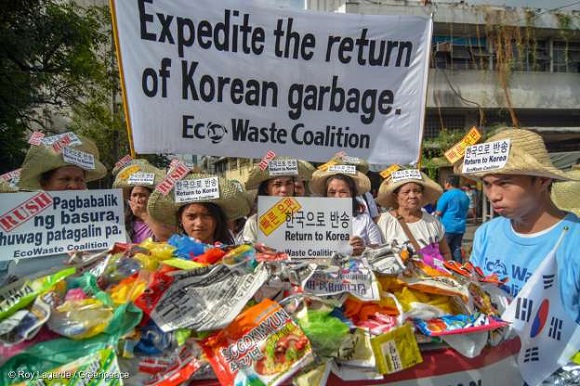 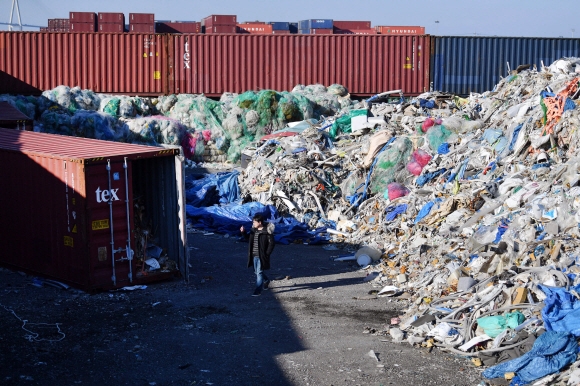 According to government research, there are 235 illegal wastes left in the country, reaching 1.2 million tons of garbage. As the waste disposal issue became a headache, the Korean government said they would ease regulations on waste incineration, but environmental groups such as Greenpeace Korea strongly protested that the incineration of garbage could cause more environmental pollutants, as well as more side effects of plastic use.

The recent improvement in delivery service has become a hot topic in the retail industry. More and more companies such as home shopping, e-commerce, market, H&B stores, and convenience stores are introducing early morning delivery and overnight delivery. The use of ice packs and packing materials are greatly increased due to the increase in the number of Home Meal Replacement and fresh foods delivery, and the delivery cycle is getting shorter. In fact, the online mall market is expected to exceed 110 billion dollars and the overnight delivery market will surpass 350 million dollars this year. If the shipping market expands without considering the environment, the trash mountain will get closer to us. Recently some companies are aware of these concerns and are conducting campaigns to use eco-friendly or recyclable packaging materials and collect ice packs. However, waste is likely to increase exponentially unless the company is collectively sanctioned. That is why the government needs to come up with legal standards and procedures to regulate the indiscriminate use of packaging materials by companies as soon as possible. If you neglect the future only for immediate convenience, the responsibility will come back to pain.