It is no exaggeration to say that modern people live in the great flood of plastic. Disposable cups, plastic bottles, straws, as well as various packing materials and plastic bags are also made of plastic. Most disposable plastic products only last a few minutes to stay in our hands, matching the name "Single-Use." But it's very difficult to deal with plastic waste because it takes more than 500 years to decompose. Only 9% of the plastic produced on Earth is recycled, and the other 91% is semi-permanent waste, afflicting the Earth. 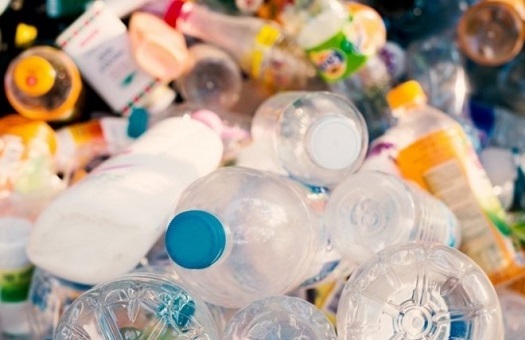 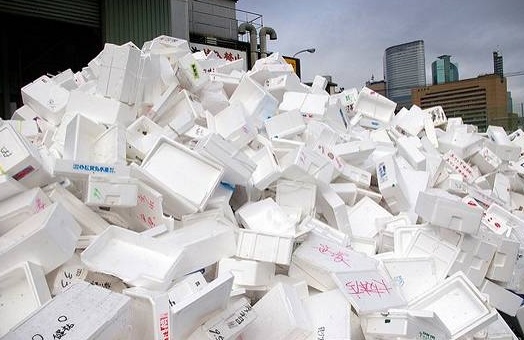 Waste that threaten the ocean

The ocean is the foundation on which the Earth's life is maintained. It's an ocean ecosystem that regulates the climate of the Earth to provide oxygen for the breathing of life. It has a variety of natural resources and shows biodiversity. Humans have relied heavily on the oceans for food, sustenance and leisure. But the impact of human beings on the ocean increases, the ocean is becoming increasingly dangerous. Climate change, overfishing and the major human threat to the ocean is pollution from plastic waste. An estimated 8 million tons of plastic waste is flowing into the ocean every year. Abandoned fishing gear, plastic bags, bottle caps, kitchen supplies, cigarette filters, food packaging, straws, and chemical fibers are floating all over the ocean.

Have you heard of plastic island?

In the Pacific Ocean, a so-called 'Plastic Island' was discovered, made by huge plastic waste. Currently, there are at least three large areas of waste in the North Pacific region. 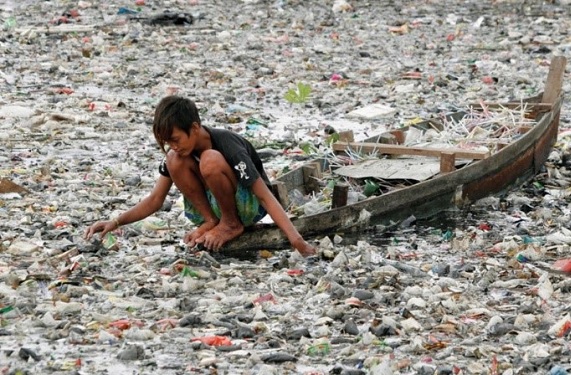 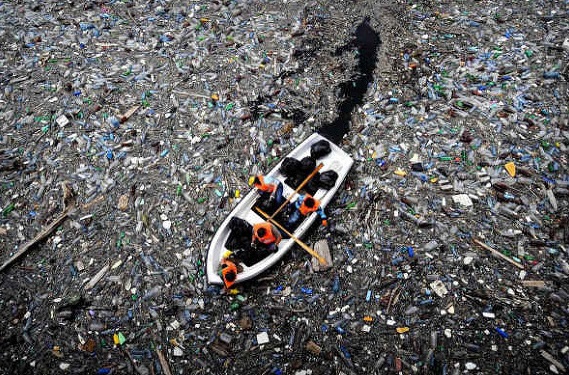 Compositions made of plastic islands are more than 90% plastic. It's known to be huge and thick enough to be seen on satellites but it's a large amount of plastic waste floating in the ocean.

It may not be a big problem if they just keep floating. Plastic Island is large and is in the middle of an uninhabited North Pacific, so it could be okay if only ships passing nearby are careful. But the problem isn't that simple. The biggest problem they're causing is the disruption of the ecosystem. There are often media images of a dead whale eating a net and a sea bird suffering from swallowing a piece of plastic and what's more serious it that it's coming all back to us. 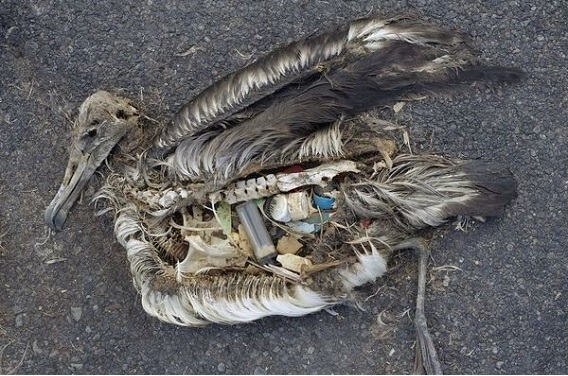 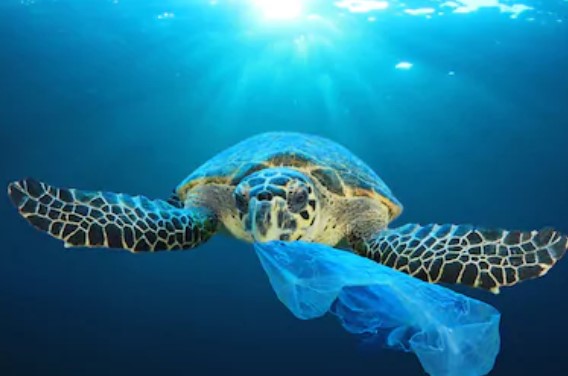 Plastic is not broken down by microbes but when it's floating in the ocean for a long time and exposed to sunlight, it's crushed to bits by physical shock. This fragmented microplastic is often mistaken for food for many sea creatures. Eating plankton or small crustaceans in the water is a nutritional way for many fishes. When microplastics are mistaken for food, they're stacked in their bodies not digested. Microplastics are fed back along the food chain to higher-level predators and eventually they're spread throughout the ecosystem. In other words, plastic poisoning occurs internally which has a devastating effect on the marine ecosystem. If the marine ecosystem is disturbed, which accounts for 70% of the Earth's surface, the impact will eventually spread across the globe and naturally reach the top layer of the ecosystem, human beings. At this time, another pile of plastic is added on the North Pacific Ocean. The plastic products that we use and throw away may accelerate that speed. 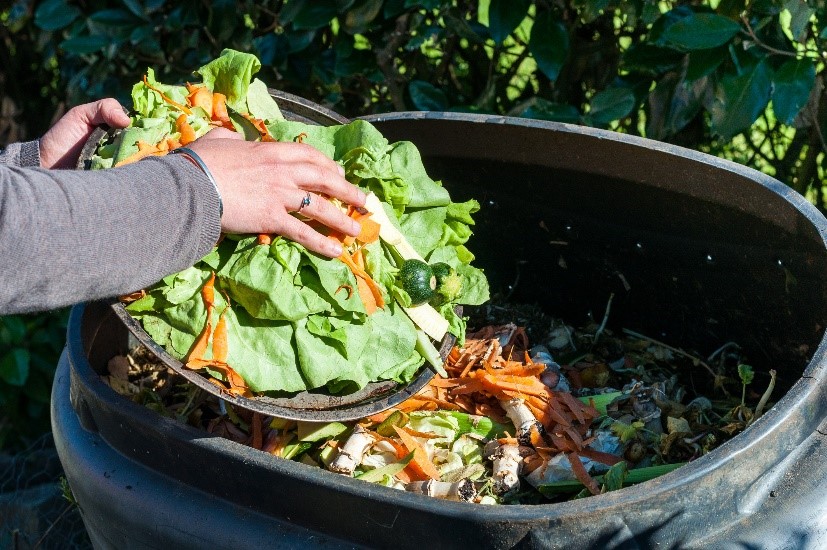 Annual food waste emissions exceed 4.1 million tons, causing serious environmental pollution. The individual's idea of "You can just throw away the leftovers" comes together, causing economic loss and environmental destruction. It costs about 17 billion dollars to dispose 4.1 million tons of garbage. Food waste contains more than 80% water and contain easily decayed organic matter, which can cause insect breeding such as mosquitoes, and the high concentration of leachate, which is also a problem that requires a lot of post-processing costs. There are two main reasons to reduce food waste. The first is to reduce greenhouse gases on Earth. The methane gas, which comes out when food waste is buried and rotted is a typical greenhouse gas, which is responsible for climate change. It accounts for about 20% of the greenhouse gas generated by methane gas, and not only in the process of disposing of food waste but also in the process of producing food. Second is to save money. If 50 million people reduce food waste by 20%, they can save more than 130 million dollars and make about 4 billion dollars in economic benefits if they include energy savings.